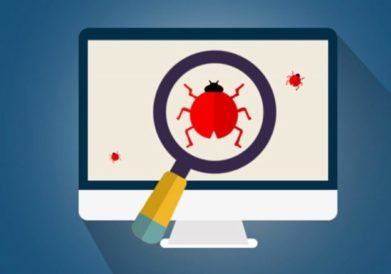 May 13, 2020
Admin
Leave a Comment on Tricentis Tosca – The Future of Testing Automation

Testing is one of the final and the most important part of a software’s lifecycle since it is here that all the issues of the software are faced with and got ridden of. Since the software development field has changed a lot, the testing field has also had to keep up to meet the growing market needs. And the only way to do it has been through the continuous test-running of the software.

Tricentis Tosca is one such software testing tool that has gained a lot of popularity in the market. But what makes it popular? And why should companies use Tosca for testing automation? Read on to know the answers!

Why is Tricentis Tosca Popular?

Tricentis Tosca is a testing automation tool that was specially designed to keep up with the shorter software development times.

While the software development process took months to complete, it was natural that the time to perform manual testing also took weeks or even months.  But with the testing process being automated using Tosca, the testing time can be measured in minutes!

Every company that is on the look-out for a testing tool has its multipurpose use as the top-most priority and Tosca rightly fits this criterion.

It can support multiple languages and be used across different platforms. Tosca can perform both regression and functional testing and GUI as well as non-GUI testing.

All these have added to its popularity and ensured that it is being adopted by leading software development companies all over the world.

Why Should Companies Adopt Tricentis Tosca?

Tricentis Tosca performs model-based testing. With this not only it is easier to create and run new tests, but also it eliminates the need for coding skills in testing. This makes it extremely easy for companies to adopt Tosca and train its employees to test with it. Since the training time and effort is reduced significantly, there is also a huge saving in the company’s pockets.

React or Angular – Which Javascript Framework Should I choose?
Oracle Advances AI Effort to Automate DevOps